08 Mar 2017 0
The music of the 80's is my jam.  But what about the movies?  Oh, my Gawd!  The movies were freakin' awesome.  You couldn't turn around without seeing the Brat Pack in just about everything that was in the theater.  Judd Nelson, Molly Ringwald, Ally Sheedy, Emilio Estevez, Anthony Michael Hall.
John Hughes was amazing with his screen hits.  We could see a bit of ourselves in each of his characters, you know?
Ferris Bueller's Day Off, Sixteen Candles, Pretty In Pink, Weird Science. - DUCKIE!!!  Epic!
Man, those were awesome.  You can't forget The Breakfast Club! 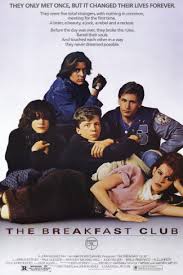 One of the best movies of the 80's.  It's centered around five students that meet for detention on a Saturday at Shermer High School outside Chicago.
The character I most associated with was Allison, the basket case.  Well, I don't consider myself a basket case, but maybe a little bit more eccentric than most.  I know, you're nodding your head thinking, ahh, that was such a totally rad movie.  Who were you? Andrew; Brian, Bender, Claire, Allison?
I like to take a little part of each of them when I'm creating my products.  Listening to the music and thinking about what was going on at the time plays such an integral part in how that particular scent is going to look.  I want you humming and dancing and laughing in the shower. 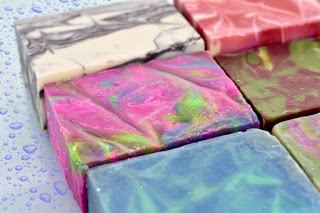 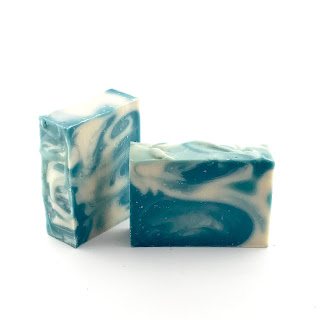 With that in mind, I started thinking about The Breakfast Club, The music is so rockin' and the characters.  I know each of you knows someone with similar characteristics.  I started imagining what particular soap each of the characters would be using from Rock the Bath Bar - The New Wave of Clean.
Here is what I came up with.  See if you agree.  Or, which one of my soaps do you think would fit the character better?

Andrew Clark - The Jock -  So full of bravado and gusto. He would use You Want Me.  as he went to accept his sparkling wrestling belt.  That cool scent will have the ladies surrounding him everywhere he goes. 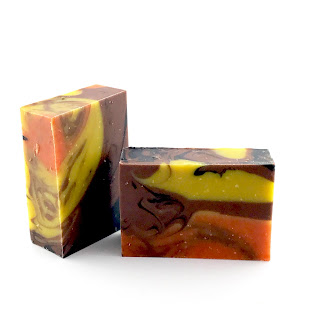 Brian Johnson - the Brain - would obviously have Sharp Dressed Man. He's just a  nerd who wants to be cool. There's a little bit of Brian in each of us.  A little musk and sandalwood would give him and you the confidence he needs to pull it off. 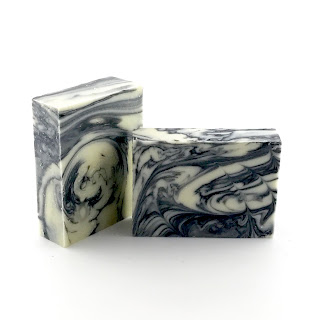 John Bender -the Criminal -  When you're playing the tough guy, you gotta be using Whip It. What can be tougher than leather?   This scent exudes manliness and won't let anything or anyone stop you. Fist held high, you can take on the world. 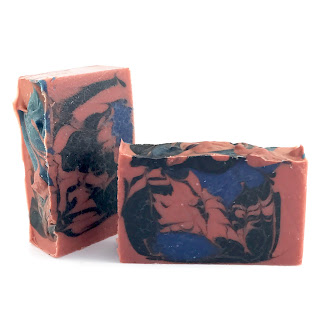 Claire Standish - the Princess - She may have the yuppie look, but secretly, she's a sexual goddess.  Aren't we all?  For her?  She'd definitely be using Hold Me.  On the outside, the look of innocence, while the inside smolders with the sensual scent of amber, exotic musk, and hints of lotus petals swirling underneath. As easily as Claire can put lipstick on with her breasts, you can carry this scent. 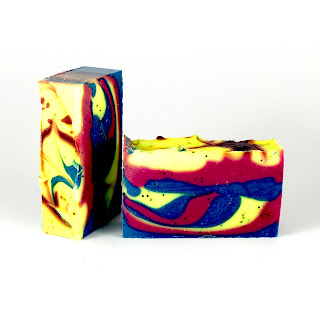 Allison Reynolds - the Basket Case -  deserves some love too. So what if she's a little different?  She makes the world interesting as do we all in our own way. Her scent would be Life Is So Strange.  It's good to color outside the lines and with the scent of lemongrass and ginger, there is no reason one can't be on the edge of eccentricity.


Ready to watch it again?  You know you're going to.  Even with all of their upfront personas, in reality, aren't we are all a little like The Breakfast Club with some of their personalities intertwined with ours?  Sometimes life can seem like a bummer cause we want to be seen for who we are and be who we want to be.  Not what someone expects of us.

Like,  we're all under a bit of pressure to be adult like and responsible at all times, but break loose!  BREAKDANCE!  Have a little dance party once in awhile.

Raise your fist high. Take a little time to be less serious.  Be the John Bender you want to be! 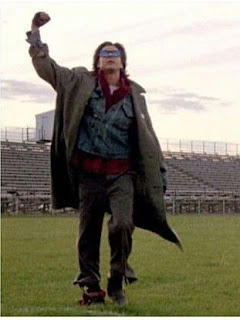 "Did you know without trigonometry, there'd be no engineering?"—Brian


"Without lamps, there'd be no light."—Bender


Who do you most relate to? Was it the Jock, the Brain, the Criminal, the Princess or the Kook? Tell me who and why in the comments below.  I'd love to hear from you.


And.......don't forget!
"Did you know without trigonometry, there'd be no engineering?"—Brian


"Without lamps, there'd be no light."—Bender